The Canadian Pension Plan Investment Board, an asset manager controlling around $311 billion in assets for Canada's pensioners and retirees, has identified four key industries that are set to experience massive changes as a result of the global economic response to the COVID-19 pandemic.

The firm expects the massive changes in e-commerce, healthcare, logistics, and urban infrastructure to remain in place for an extended period of time and is urging investors to rethink their approaches to each as a result.

“It really ties into the mandate that we have in thematic investing,” said Leon Pedersen, the head of Thematic Investments at CPPIB.

The Thematic Investments group within CPPIB will make mid-cap, small-cap and private investments in companies that reflect the firm's long term theses, according to Pedersen. So not only does this survey indicate where the firm sees certain industries going, but it's also a sign of where CPPIB might commit some investment capital.

The research, culled from international surveys with over 3,500 respondents as well as intensive conversations with the firm's investment professionals and portfolio companies, indicates that there's likely a new baseline in e-commerce usage that will continue to drive growth among companies that offer blended retail offerings and that offices are likely never going to return to full-time occupancy by every corporate employee.

Already CPPIB has made investments in companies like Fabric, a warehouse management and automation company.

The e-commerce wave has crested, but the tide may turn

Amid the good news for e-commerce companies is a word of warning for companies in the online grocery space. While usage surged to 31 percent of U.S. households, up from 13 percent in August, consumers gave the service poor marks and many grocers are actually losing money on online orders. The move online also favored bigger omni-channel vendors like Amazon and Walmart, the study found.

The CPPIB also found that there may be opportunities for brick and mortar vendors in the aftermath of the epidemic. As younger consumers return to shopping center they're going to find fewer retailers available, since bankruptcies are coming in both the US and Europe. That could open the door for new brands to emerge. Meanwhile, in China, more consumers are moving offline with malls growing and customers returning to shopping centers.

Some of the biggest winners will actually be online entertainment and cashless payments — since fewer stores are accepting cash and music and video streaming represent low-risk, easier options than live events or movie theaters. 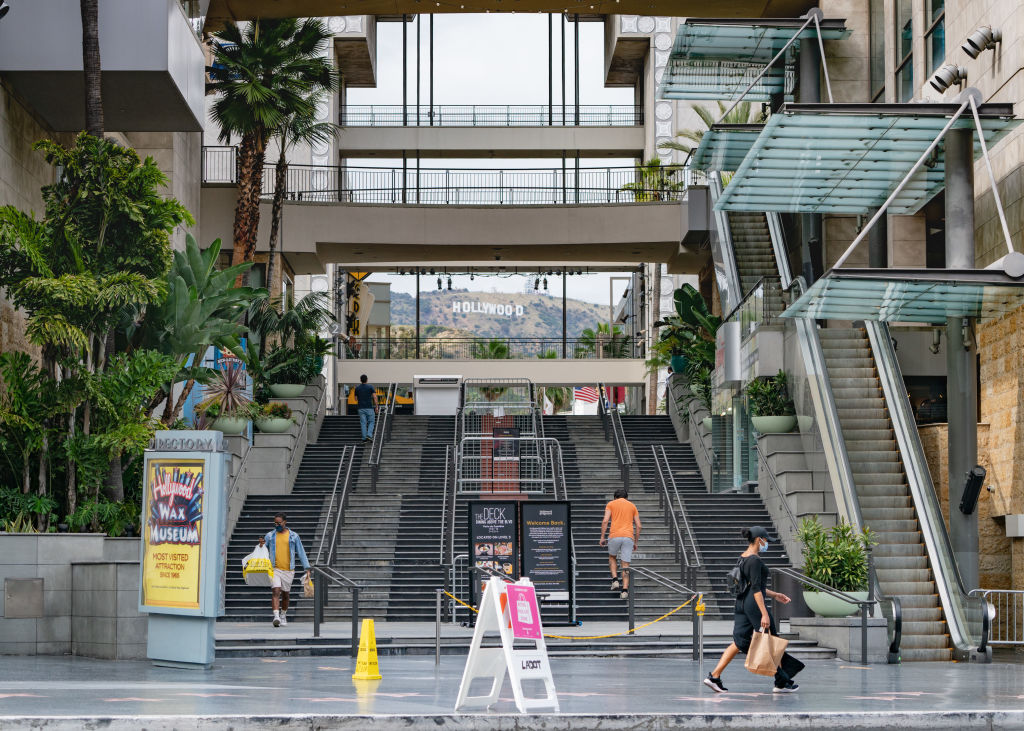 LOS ANGELES, CA – MAY 30: General views of tourists and shoppers returning to the Hollywood & Highland shopping mall for the first weekend of in-store retail business being open since COVID-19 closures began in mid-March on May 30, 2020 in Los Angeles, California. (Photo by AaronP/Bauer-Griffin/GC Images)

Healthcare goes digital and privacy matters more than ever

Consumers in the West, already reluctant to hand over personal information, have become even more sensitive to government handling of their information despite the public health benefits of tracking and tracing, according to the CPPIB. In Germany and the U.S. half of consumers said they had concerns about sharing their data with government or corporations, compared with less than 20 percent of Chinese survey respondents.

However, even as people are more reluctant to share personal information with governments or corporations, they're becoming more willing to share personal information over technology platforms. One-third of the patients who used tele-medical services in the U.S. during the pandemic did so for the first time. And roughly twenty percent of the nation had a telemedicine consultation over the course of the year, according to CPPIB data.

Technologies that improve the experience are likely to do well, because of the people who did try telemedicine, satisfaction levels in the service went down. 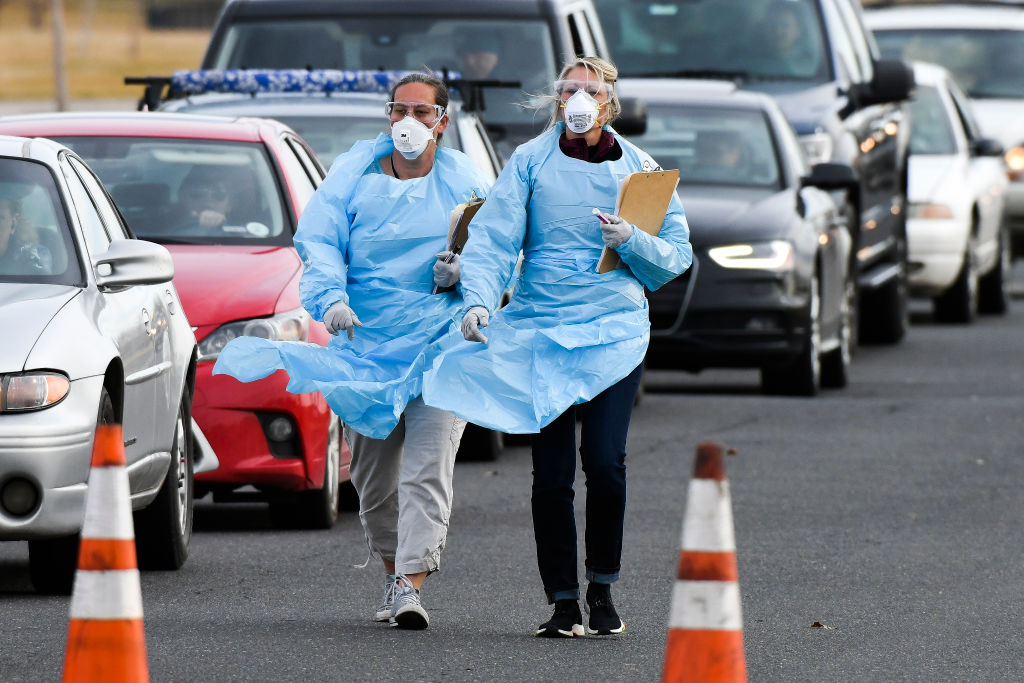 DENVER, CO – MARCH 12: Healthcare workers from the Colorado Department of Public Health and Environment check in with people waiting to be tested for COVID-19 at the state's first drive-up testing center on March 12, 2020 in Denver, Colorado. The testing center is free and available to anyone who has a note from a doctor confirming they meet the criteria to be tested for the virus. (Photo by Michael Ciaglo/Getty Images)

Cities and infrastructure will change

“From mass transit to public gatherings, few areas of urban life will be left unmarked by COVID-19,” write the CPPIB report authors.

Remote work will accelerate dramatically changing the complexion of downtown environments as the breadth of amenities on offer will spread to suburban communities where residents flock.  According to CPPIB's data roughly half of workers in China, the UK and the US worked from home during the pandemic, up from 5 percent or less in 2019. In Canada, four-in-ten Canadian were telecommuting.

To that end, the CPPIB sees opportunities for companies enabling remote work (including security, collaboration and productivity technologies) and automating business practices. On the flip side, for those workers who remain wedded to the office by necessity or natural inclination, there's going to need to be cleaning and sanitation services and someone's going to have to provide some COVID-19 specific tools.

With personal space at a premium, public transit and ride hailing is expected to take a hit as well, according to the CPPIB report. 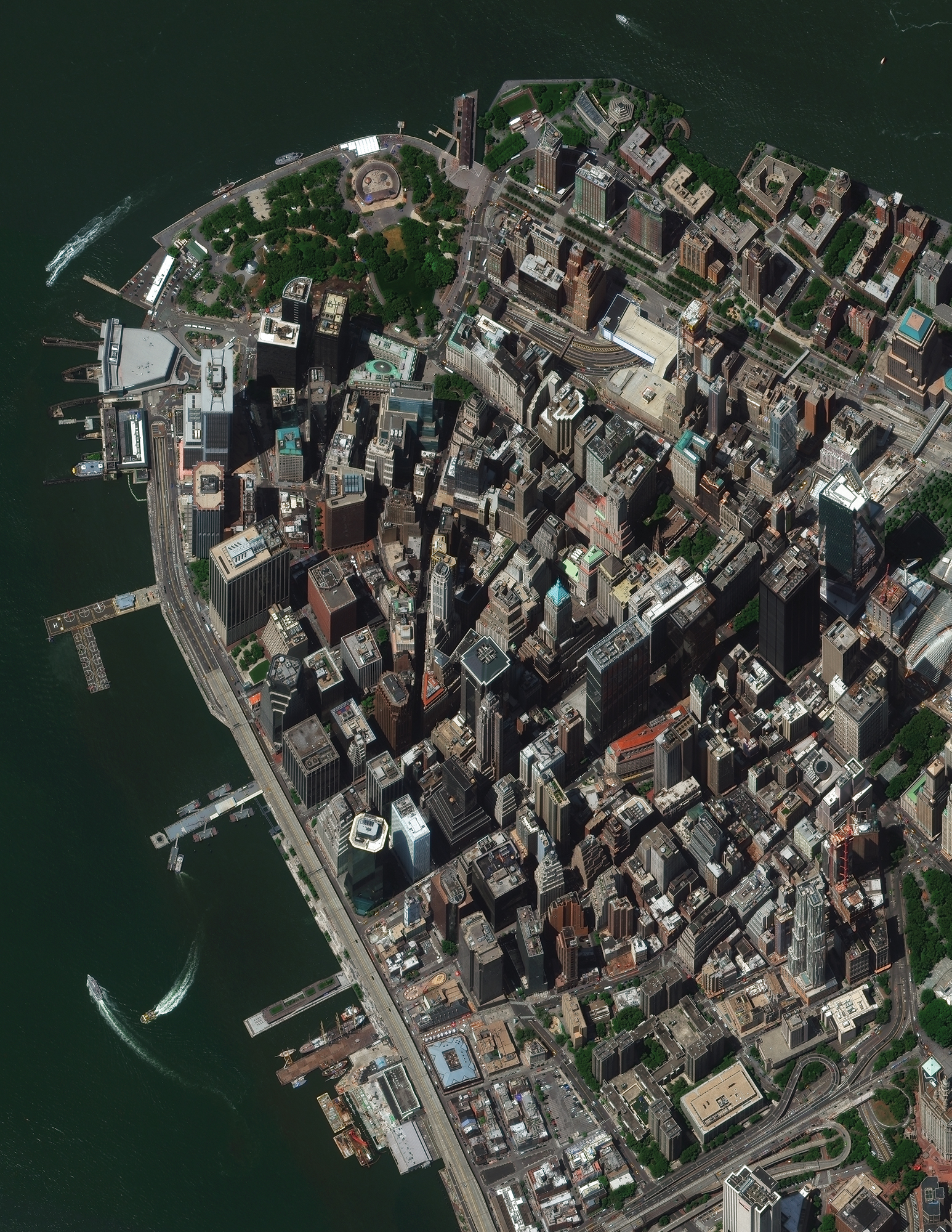 Supply chains become the ties that bind in a distributed, virtual world

As more aspects of daily life become socially distanced and digital, supply chains will assume an even more central position in the economy.

Companies are reassessing their reliance on Chinese manufacturing since political pressure is coming from more regions on Chinese suppliers thanks to the internment of the Uighur population in Xinjiang and the crackdown on Hong Kong's democratic and open society. According to CPPIB, India, Southeast Asia, and regional players like Mexico and Poland are best positioned to benefit from this supply chain diversification. Supply chain management software providers, and robotics and automation services stand to benefit.

“Confined to their homes for months and subjected to a rapid reordering of their perceived health risks and economic prospects, consumers are emerging from a shared trauma that will change their priorities and concerns for years to come,” the CPPIB study's authors write.