The quest to disrupt the traditional baby food aisle continues as more of today’s parents seek out nutritional food for their children.

One of the startups taking on the $100 billion children’s health and wellness market is Little Spoon, producing fresh, direct-to-consumer baby and children’s meals.

The New York-based company announced on Tuesday a $44 million round of Series B funding led by Valor Equity Partners, with participation from Kairos HQ. The new financing gives Little Spoon $73 million in total funding since it was founded in 2017 by Lisa Barnett, Ben Lewis, Michelle Muller and Angela Vranich.

The subscription-based service delivers meals from its Babyblends line of organic purees, and Plates, a healthy toddler and kid's meals line. Babyblends costs less than $3 per meal, while Plates is less than $5 per meal. It also provides vitamins and natural remedies under its Booster line.

Barnett, president and chief marketing officer, told TechCrunch that the new funding round enables the company to evolve as a children’s nutrition solution and provide more engagement with parents through its “Is This Normal” community platform.

The baby and kid’s market is “very sleepy” traditionally, as is the parenting space as a whole, she said. Legacy companies aren’t staying on top of the needs of today’s parents, and consumers are not tolerating subpar products and experiences.

The four founders of Little Spoon came together to respond to those needs, Barnett said, and that is why more brands are also emerging. Another startup in the premium baby food space is Serenity Kids, offering low-sugar baby food. In June, it raised $7 million in Series A funding led by CircleUp Growth Partners.

“It’s not an accident that when we started, seven in 10 using our products were millennials,” Barrett added. “We’ve entered this stage, en masse, where consumers are aware of the connection to food, health and nutrition. They don’t want old baby food sitting on the shelf, and they are dual-income households where it isn’t convenient to cook it yourself.” 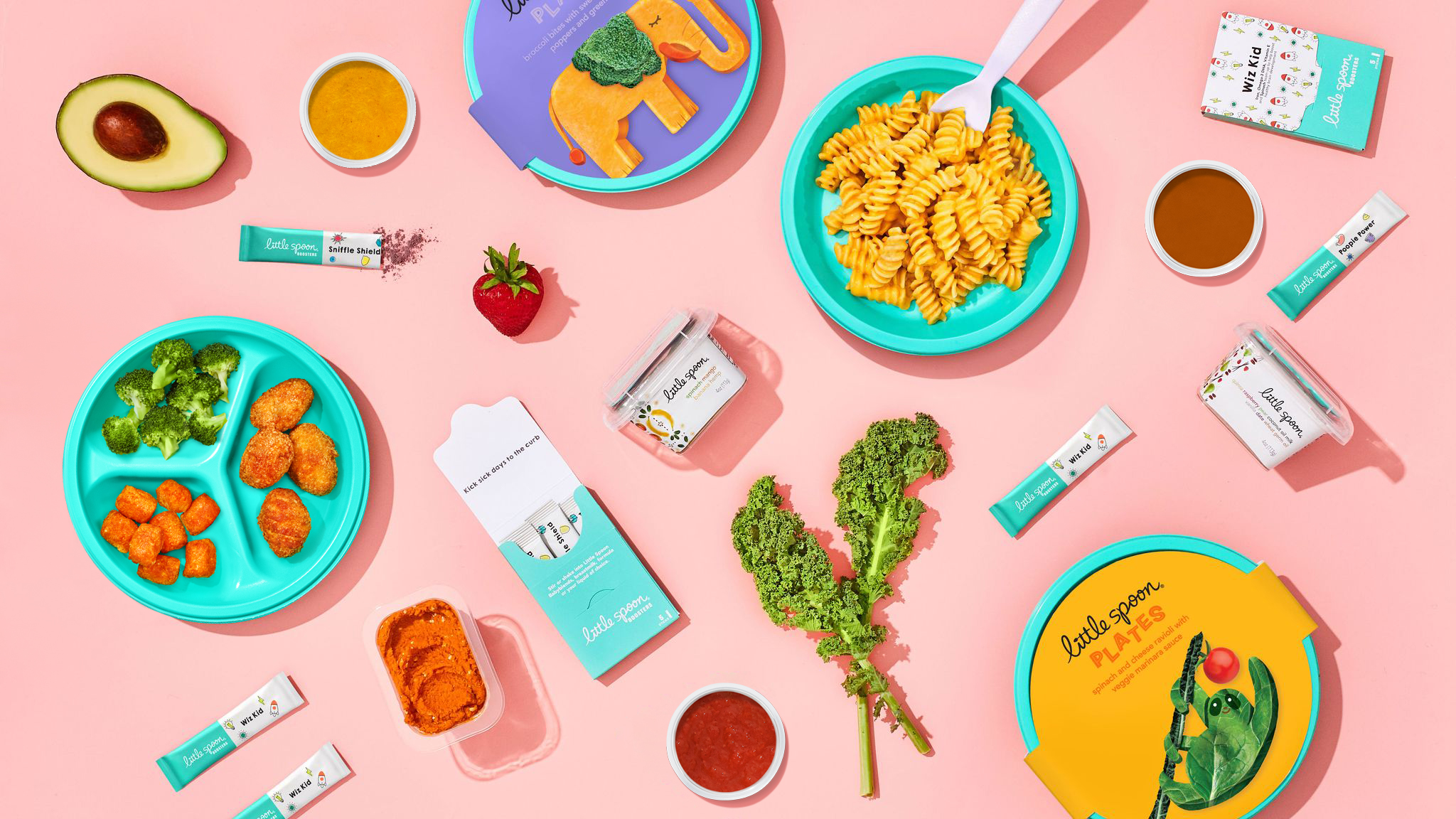 Little Spoon is differentiating itself from the competition by creating an entire experience around the consumer with its community platform and by providing a range of products for every stage that are high quality and accessible in price.

The Series B comes as the company is doubling down on what is working as it builds out its platform, CEO Lewis said. Aiming to be a holistic solution for parents, he intends to use the new funding to build the community and content platform — what he considers the company’s “secret sauce,” and bulk up operations to support the growth.

The company is on track for more than 300% in revenue growth. This year, it quadrupled its team from 10 to 37 team members. Since its launch, Little Spoon delivered more than 15 million meals.

“We are still in the early innings of what Little Spoon could be,” Lewis said. “We are laser-focused on developing new products, investing in the community, building out more capacity and bolstering operations.”

Alex France, co-founder and co-CEO of Kairos, told TechCrunch that his firm invests in companies whose business model starts with the problem. He sees Little Spoon at the intersection of food tech and healthcare amid the concept of food as medicine.

He’s known the founders for over a decade and liked that the company’s product vision “could run for decades.” He also backs the brand’s mission for following children as they age and becoming a trusted source for keeping children healthy.

In fact, he is also among Little Spoon’s target customers. France’s daughter was born in November 2019 and grew up eating Little Spoon. When it was time to switch her to solid foods, France said he was happy when the company introduced its Plates line.

“Little Spoon makes my wife’s and my life easier,” he added. “I was sad to see that she might have aged out of Little Spoon if they hadn’t launched Plates. We couldn’t be any more believers.”

Building and investing in the ‘human needs economy'