Dating app maker Bumble revealed more of its plans to strengthen its social networking features during last week's Q2 earnings, which saw the company's shares slump over its lowered financial outlook despite delivering a revenue beat. Now, new images show what Bumble has been developing as part of the larger revamp of its “Bumble BFF” friend-finding feature — a change that could help the app attract a new audience beyond just young singles. Specifically, Bumble BFF has been testing a new “communities” offering it's calling “Hive,” which, the images show, may include support for features like group chat, polls and video calls.

Bumble briefly referenced its plans for Hive on its Q2 2022 earnings call with investors, noting Hive was a “next-generation offering” focused on helping people find “platonic connections through small communities.” In other words, a groups product.

“As we have shared before, our approach is built on the insight that people want to find friends, acquaintances, and connections through shared struggles and common joys: moving to a new city, navigating parenthood, finding a partner for hiking, or really anything else in between,” founder and CEO Whitney Wolfe Herd told investors.

She noted Bumble had recently expanded its alpha tests of the new Bumble BFF feature to the Greater Toronto area where Bumble users have since created thousands of these online communities known as “Hives.” 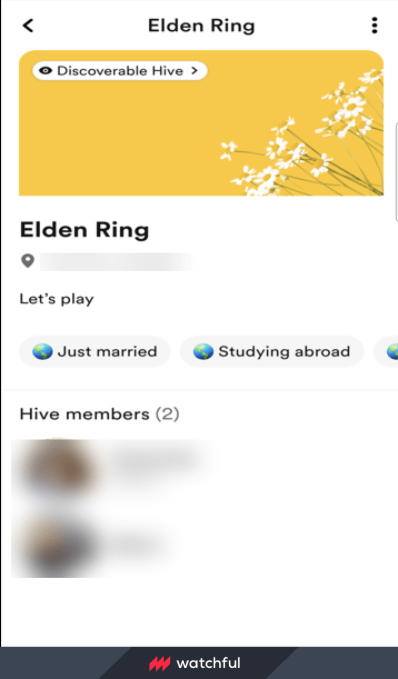 The promise of platonic social networking is one the company believes could help it find engagement beyond the world of online dating. During its tests, Bumble said the weekly average number of sessions for BFF members increase by two-thirds, and their weekly time spent in-app was up 16%. 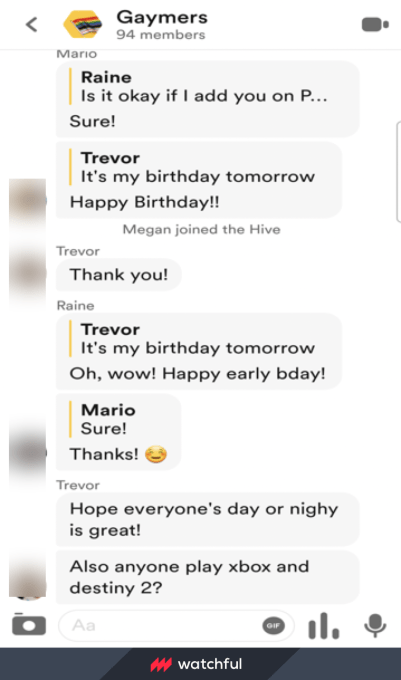 Video is not entirely new to Bumble, however.

The company also told investors it has been testing both video and audio in select markets as a way to enhance member profiles with “richer and more dynamic” content. This could additionally help Bumble better compete against a growing number of video-focused dating apps, like Snack, S'More, Desti, and others. 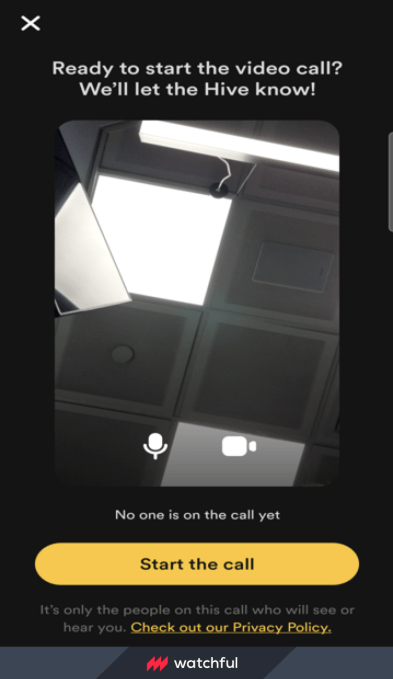 More broadly, Bumble's latest updates aim to address the shift among younger, Gen Z users who are inclined to embrace apps that allow them to socially “hang out” online — like live-streaming app Yubo and various friend-finders, including those that help them make new friends on Snapchat and elsewhere, such as Hoop, Wink, Wizz, Qudo, Wave, LMK, Swipr, and Vibe, among others. Dating giant Match also embraced this trend with its $1.73 billion deal for Hyperconnect, a company that had been more focused on social networking than dating. However, that investment has not yet paid off beyond bringing audio and video technologies to various Match dating apps.

Bumble was unable to provide a statement on the new Hive features, when reached for comment.

In Q2, Bumble reported $220.5 million in revenue in its most recent quarter, ahead of Wall Street estimates, but saw a loss of 3 cents per share versus the 1 cent loss expected. It also lowered its full-year revenue forecast citing increased competition with Match, the war in Ukraine, inflation, and foreign exchange headwinds.

In addition to Bumble BFF's Hive, the company is working on new astrology features, product enhancements for LGBTQIA+ users, tests of “messaging before match” features, audio and video features, and other monetization products.